Relaqua is a relaxation concept developed by Nik Linder, which has its roots in apnea sports. Certain techniques from freediving are combined with breathing exercises from pranayama and elements from floating, meditation and autogenic training to create a course concept. The idea of performance is completely ignored. Instead, the focus is on deep physical and mental relaxation.

Meditation is an excellent way to train the ability to concentrate and focus. By training perception, one learns to create a kind of buffer between emotions, restless thoughts and unpleasant feelings. One learns not to be immediately overwhelmed by negative emotions, but to identify them and meet them in a neutral way.

Water is an elemental part of the Relaqua method. In water, aspects of floating are combined with pranayama, kumbhakas (breathing pauses) and meditation. While floating weightlessly – with the help of so-called pool noodles – on the surface of the water, the doors open to particularly deep types of meditation. The dominant senses, such as sight and hearing, are greatly diminished by the water. In this environment of absolute stillness, pauses for breathing become longer and longer, and attention is directed fully inward. States of deep relaxation are achieved.

This is made possible, among other things, by the mammalian diving response. This is an endogenous relaxation mechanism that triggers various adaptations in the body as soon as you lie with your face in the water and stop breathing. As the heart rate drops, the spleen releases more red blood cells, which provide improved oxygen transport. Blood flow to the extremities is reduced. Instead, the brain and lungs receive an increased supply of oxygenated blood. One experiences, so to speak, a luxury circulation with a low pulse. A state of alertness and relaxation is the result. 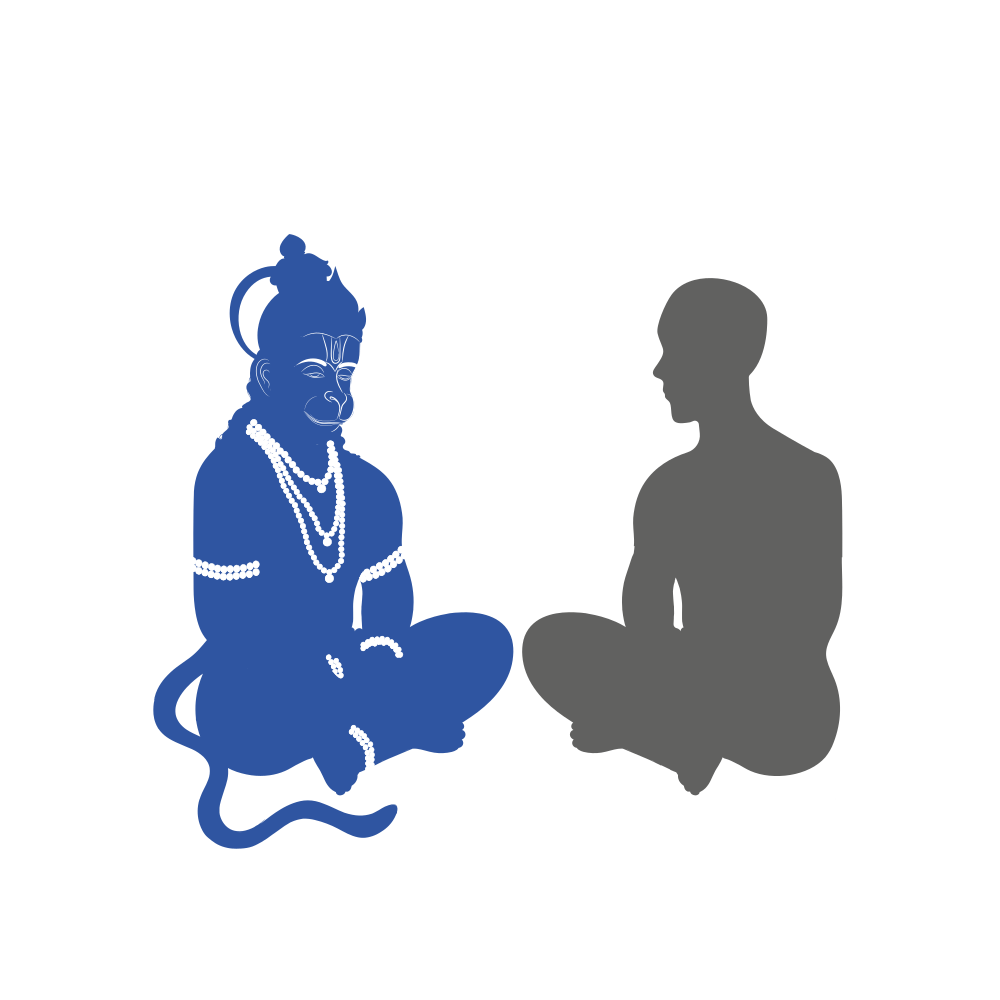 Our courses usually last about 4-5 hours and take place in the indoor pool. In good weather and warm temperatures, we are sure to find a nice place together in nature. Minimum two participants.

We are looking forward to your inquiry 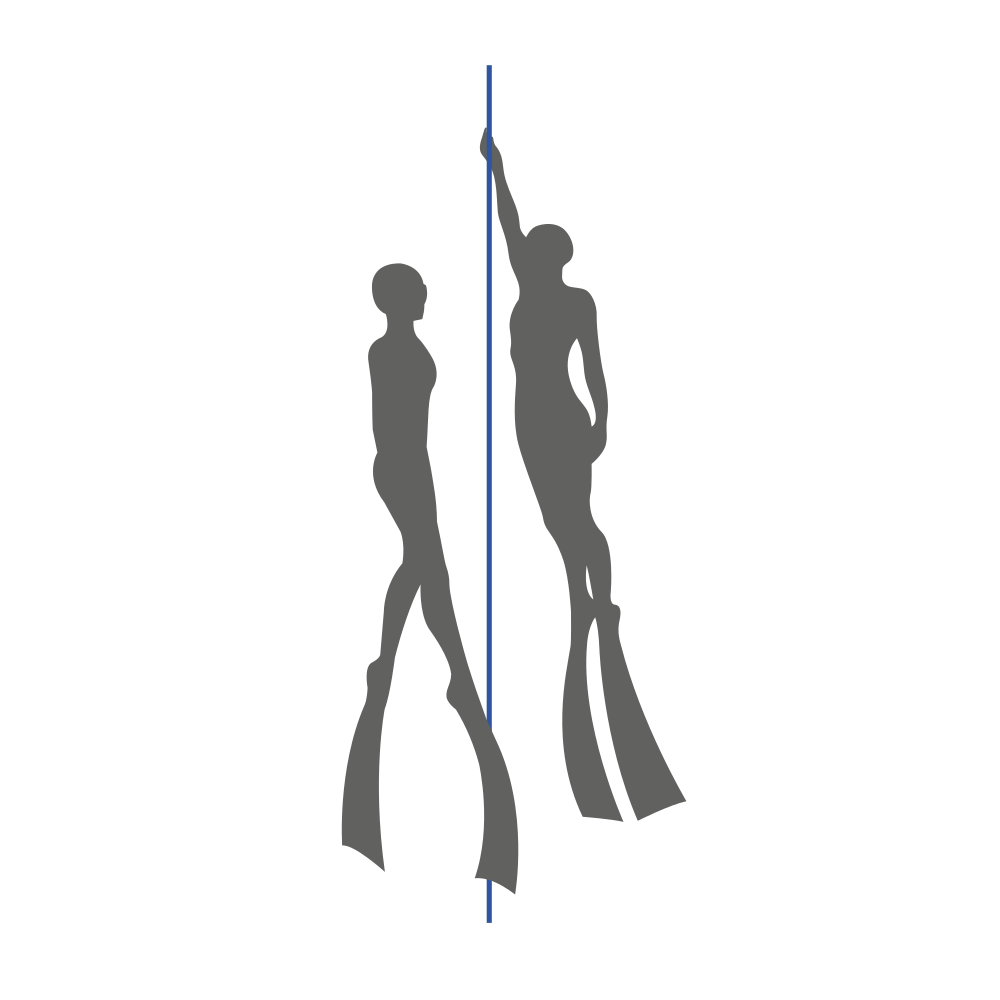 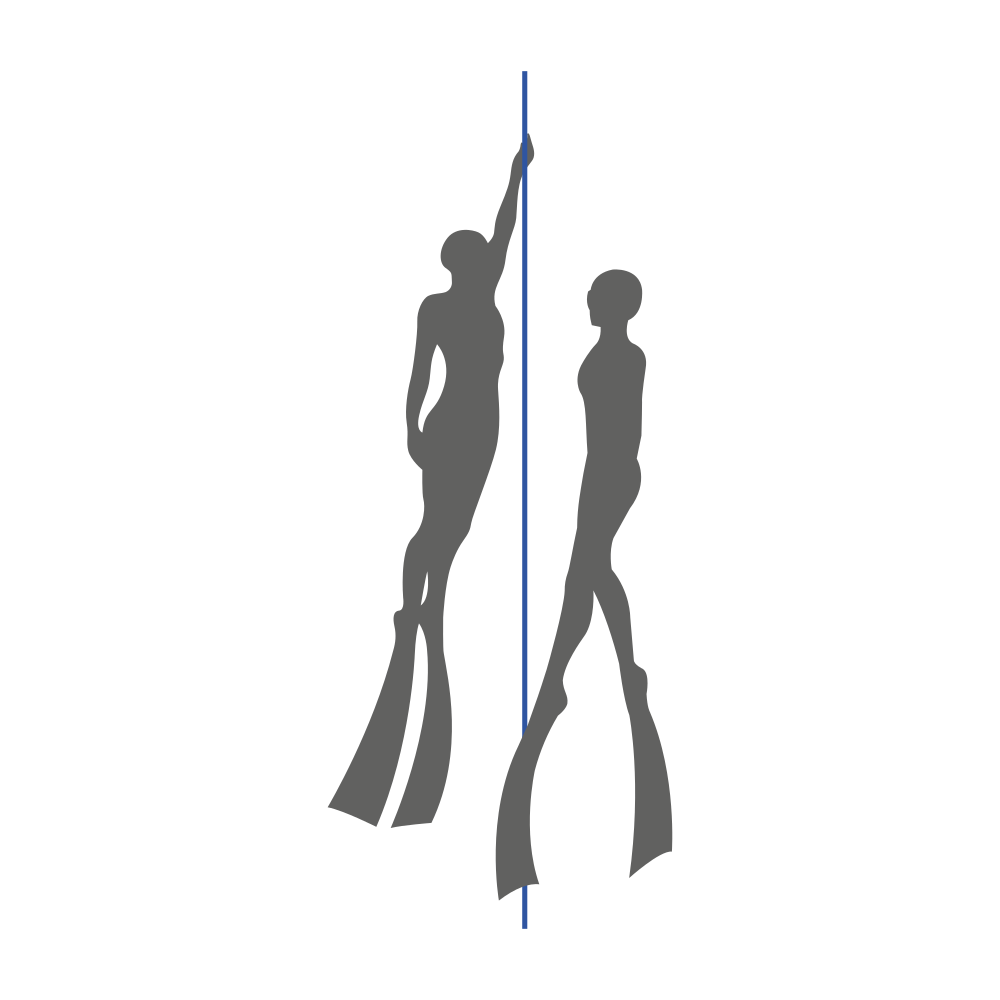